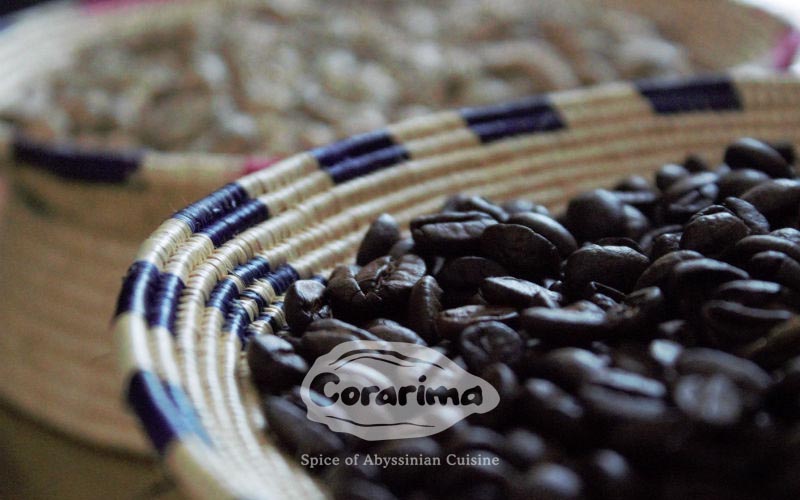 Its origins date back to about 1,000 BC in the highlands of the Kingdom of Kefa, which is present-day Ethiopia. In Kefa, the Oromo tribe ate the bean, crushed it and mixed it with fat to make spheres the size of ping-pong balls. The spheres were consumed for the same reason that coffee is consumed today, as a stimulant.

The plant species Coffea Arabica got its name around the 7th century when the bean crossed the Red Sea from Ethiopia to present-day Yemen and lower Arabia, hence the term “arabica.”

The first written record of coffee made from roasted coffee beans comes from Arab scholars, who wrote that it was useful in prolonging their working hours. The Arab innovation in Yemen of making a brew from roasted beans spread first among the Egyptians and Turks, and later on found its way around the world.

The coffee ceremony is an integral part of social and cultural life in Ethiopia and Eritrea. An invitation to attend a coffee ceremony is considered a mark of friendship or respect and is an excellent example of Abyssinian hospitality.